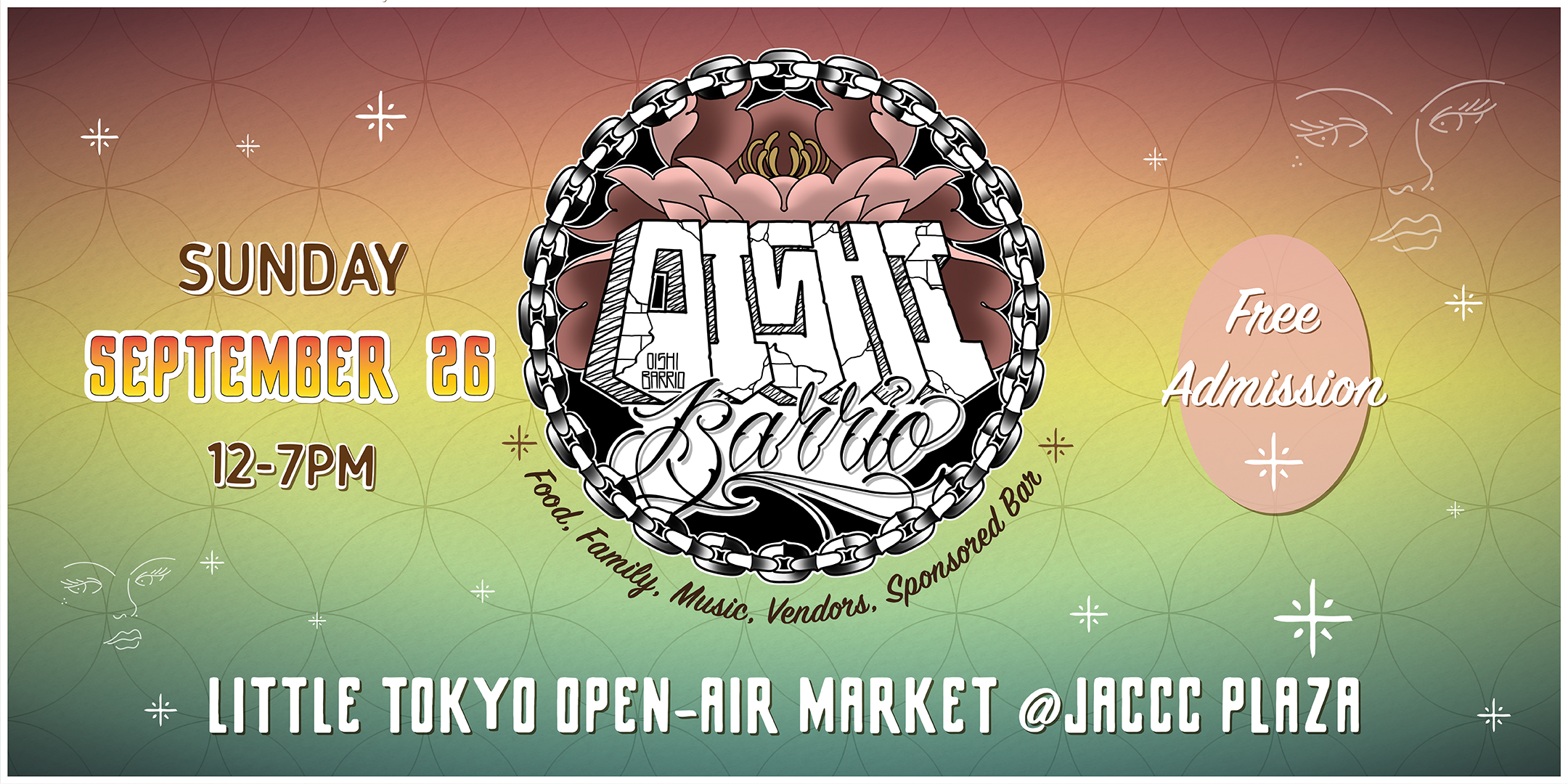 What is Oishi Barrio? In Japanese, oishi means tasty or delicious. In Spanish, barrio means neighborhood.

Hello Stranger is bringing you an open-air market in the Little Tokyo district, as an intersection of cultures, representative of the melting pot that is LA.

Through the sharing of cultures, music, al fresco food, and local goods, Oishi Barrio nurtures a safe space of unity.

Questions, concerns, or just curious? Check out our FAQ!

READ ABOUT SOME OF OUR VENDORS

As an L.A. girl, Noelle Reyes has used all the influences growing up in a culturally rich and diverse community as inspiration to guide her lifestyle apparel brand Mi Vida.

Chances are if you’re an Angelino, Reyes and Mi Vida’s extensive offerings of Latino culture-inspired art and fashion will immediately inspire you too. And you can feel good about supporting Mi Vida too, as the brand has become a cultural hub while being a safe space for Latino and brown communities. Mi Vida can be found at Oishi Barrio. Mi Vida, Por Vida! 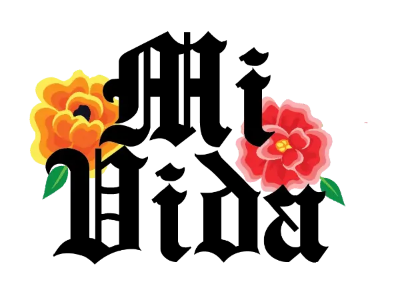 Who doesn’t like tacos?! And whether they're on your plate or on Miguel Cervantes Jr.’s tees, they’re all good! The native Angelino creates everything with enthusiasm because it’s really hard not to get excited about tacos, tees, and a brand that is trying to spread the vibrant Southern California culture. “This weird perfect storm of So Cal culture” that is Tacocidal Tendencies; skate and punk culture, L.A. sports and you guessed it, the namesake taco, are all the things that excite Cervantes. Oishi Barrio is the new Taco spot!

"It was a blast! The music, food, and people were great. It was awesome connecting with the other vendors and getting together for a fun day in Little Tokyo. I’m looking forward to seeing how this grows!" - Miguel Cervantes Jr., Tacocidal Tendencies 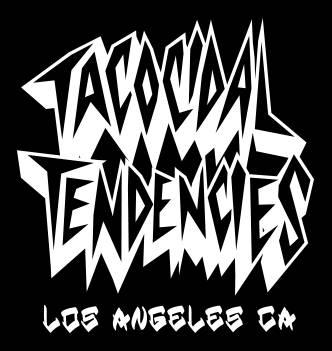 La Sirena’s Liz Garibaldi loves herself deeply. So much so, that when she got inspired to start the apparel brand, she quit a lucrative job and threw herself into creating full-time. Garibaldi knew that only creating would fulfill her, and it shows in La Sirena’s pieces. As La Sirena has grown, the Latina owner has focused on making the message of the brand one of positivity, self-love, and helping others through her work. Help yourself by treating your closet to one of her tees at Oishi Barrio.

"Oishi Barrio made me feel seen and welcomed. I’m happy to see L.A. vibing out. People from all walks of life in one place. You can feel the unity". - Liz Garibaldi, La Sirena

TRHC is trying to elevate people with their products into being the “highest version of themselves.” These boys from Pacoima are doing a bit of everything in the skate and “high class” culture, releasing pristine candy-coated skate decks alongside inspired tees and a magazine where they feature up-and-coming artists. Come elevate your life experience with The Real High Class at Oishi Barrio.

“TRHC had the honor and privilege to be a vendor booth at Oishi Barrio... It was a vibrant experience with skilled DJs keeping the place jumping the whole time. Angela is always a great host & MC and we appreciate the overall unification theme which is important in these times coming out of quarantine in addition to the great event vibes! Once again, a big thank you from the TRHC Squad! Bless up!” - Branden Carcamo (@BCGotGfx), The Real High Class

Mark de Clive-Lowe is a Los Angeles-based pianist, composer, jazz musician, live remixer, and electronic music producer. Born in Auckland, New Zealand, de Clive-Lowe was raised bi-culturally by his Japanese mother and New Zealand father. His music blends acoustic, electronic, and world sounds exploring themes of belonging and identity. For his work, de Clive-Lowe received the 2021 U.S.-Japan Creative Artists Fellowship and the Huffington Post called his music, “transporting not just in genre but in emotion and spirit.” Transport your mind, body, and soul at Oishi Barrio. 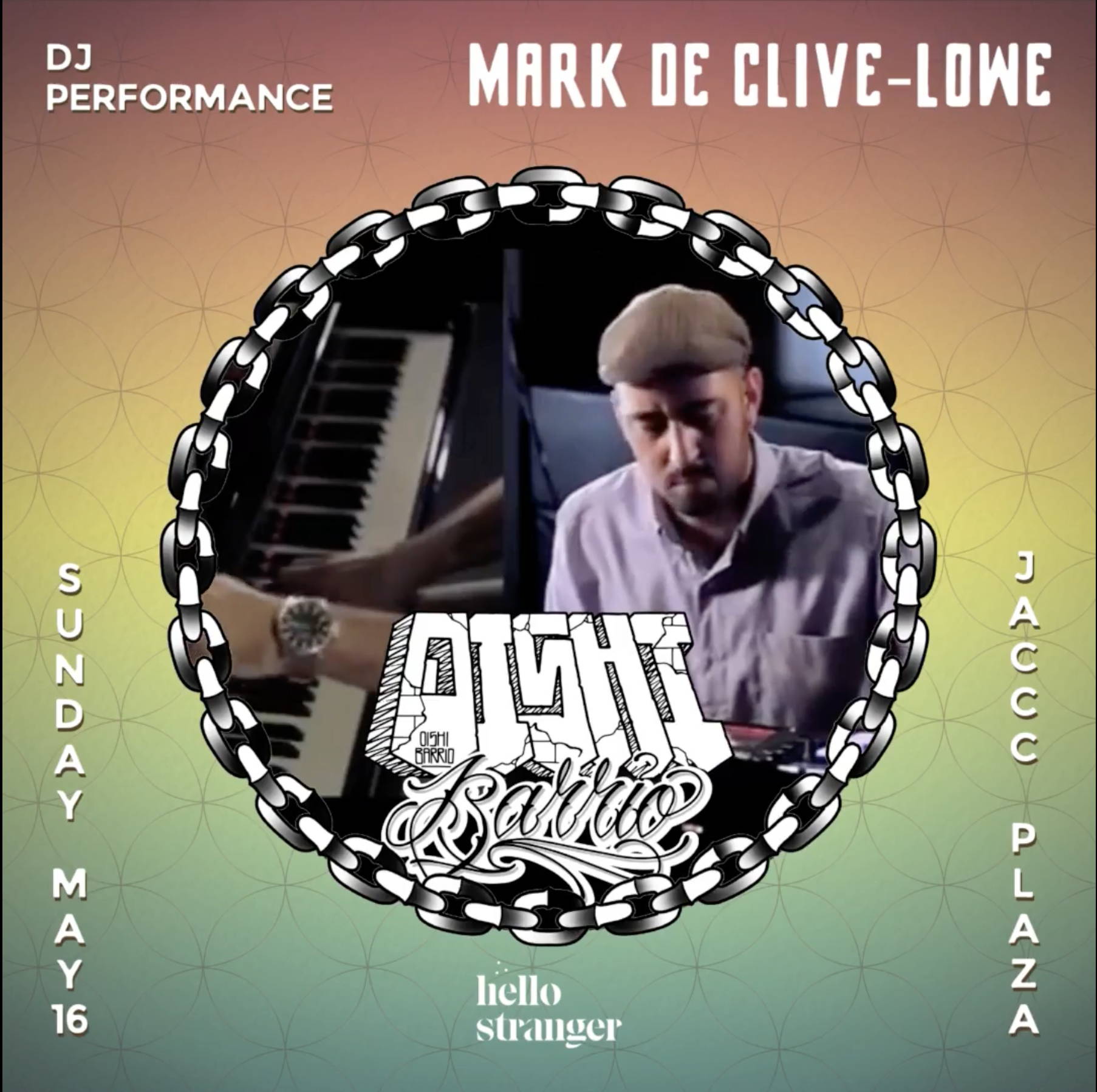 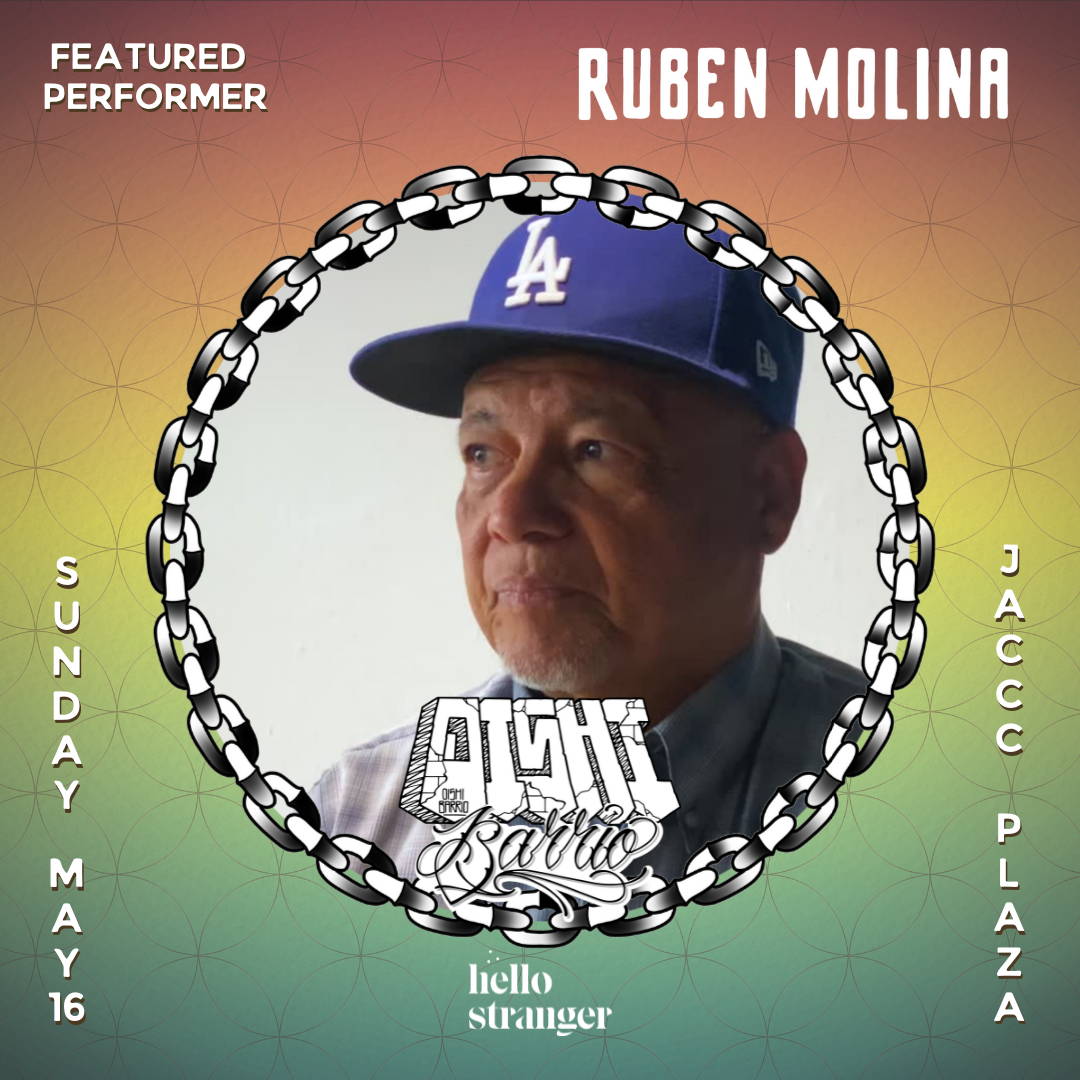 A veteran of the L.A. DJ scene and member of the Southern Soul Spinners, Ruben Molina has made his life about the music. Now a celebrated documentary maker, community historian, and author, Molina moves the masses with a vast collection of vintage vinyl. That Molina has been adding to his collection of Chicano soul records since he was a boy, ensures that his DJ sets will have something for every auditory palette. Come get some Chicano Soul at Oishi Barrio.

"Oishi Barrio was a nice way to break out of pandemic mode! Music and beer with friends were fantastic!" - Ruben Molina, DJ & Author; “Chicano Soul: Recordings & History of an American Culture”

Los Angeles native Bles doesn’t call himself a DJ; he considers himself “a selector curating vibes and moods.” Ever since he started digging for records at 16, Bles’ goal has been to make people dance and “put them in a space where they feel comfy.” He sets the mood with an eclectic array of world music that he fell in love with at an early age by listening to the reggae from his father’s collection. The first-generation Cambodian believes that by making people dance, he is” liberating” and giving them their true freedom. Get free with Bles at Oishi Barrio. 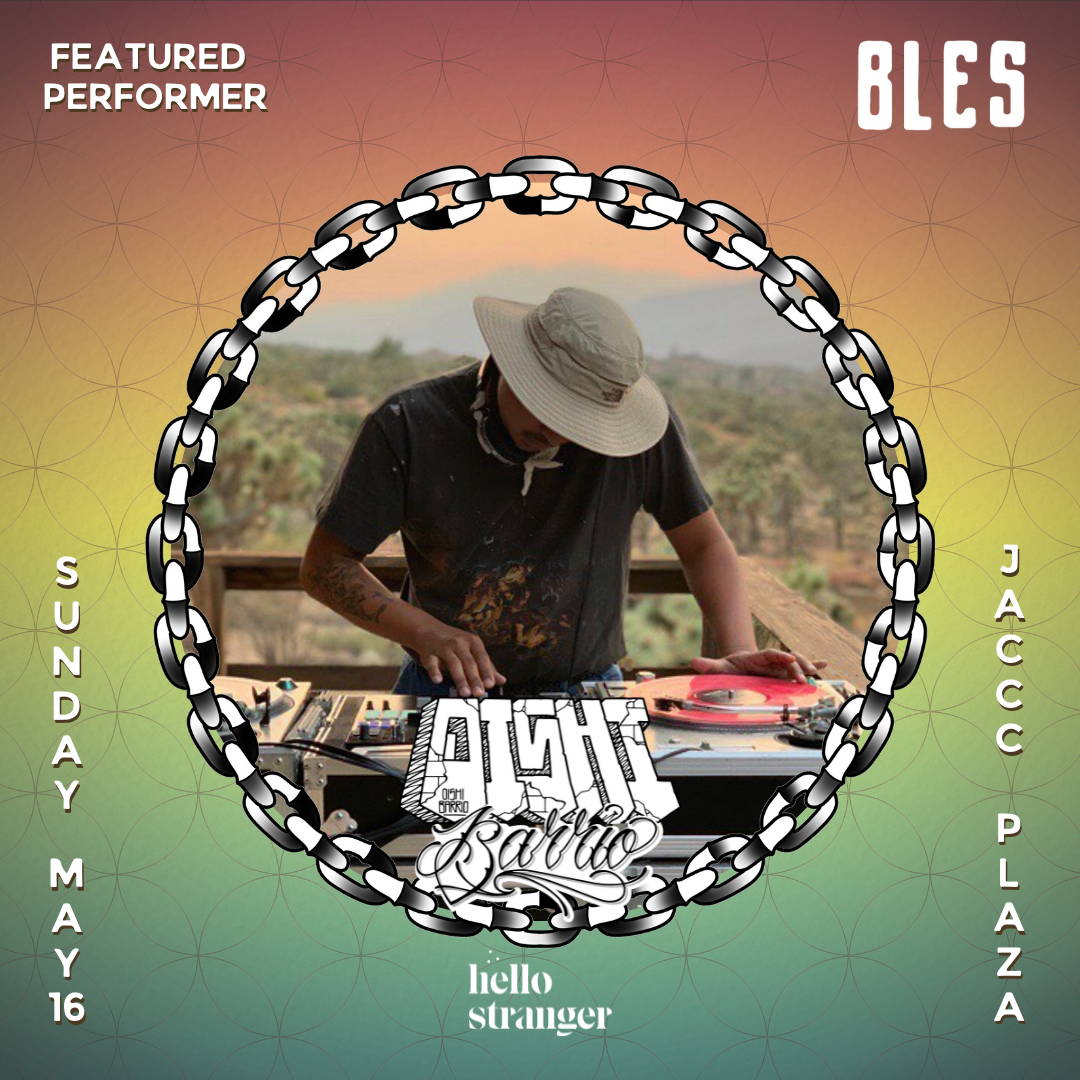 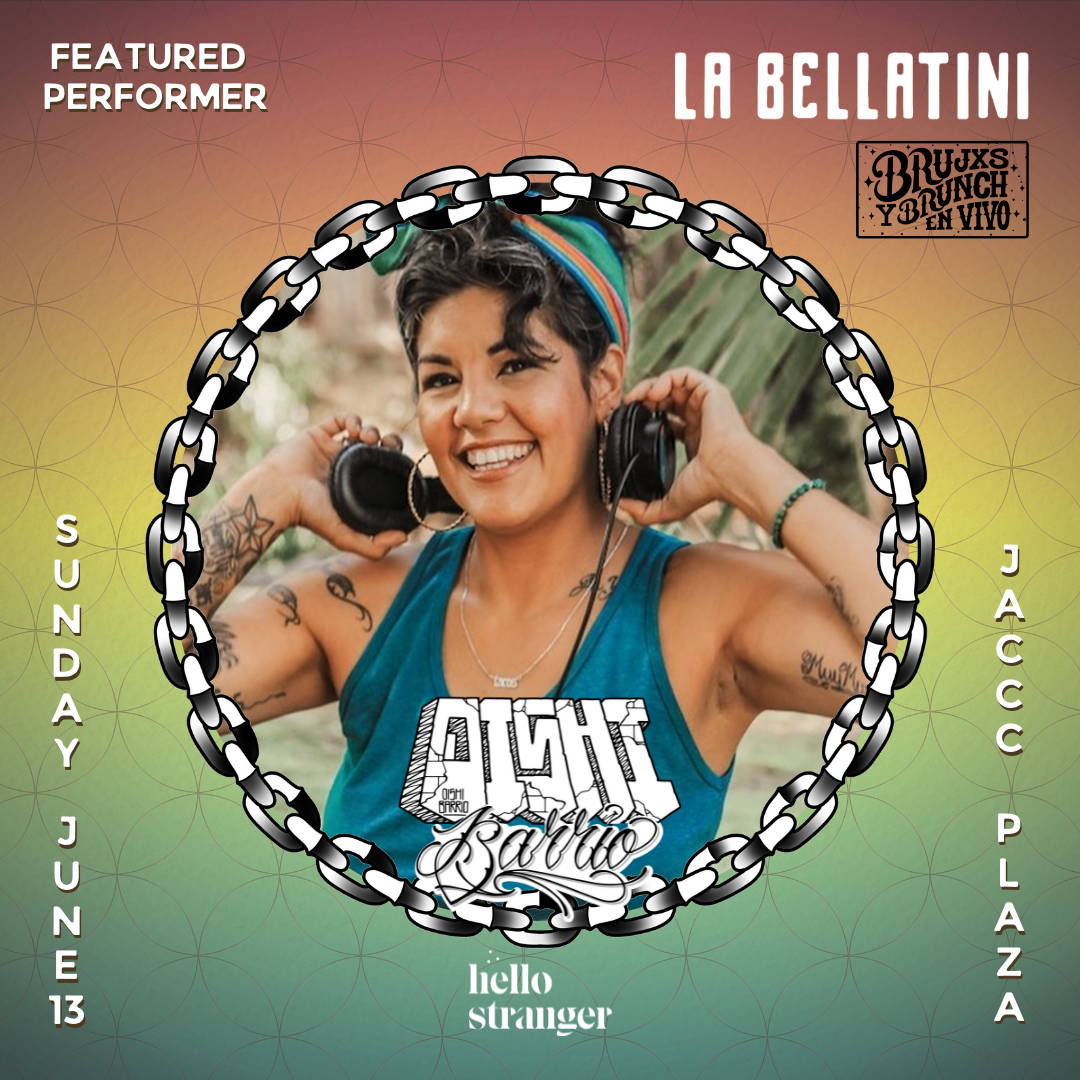 “I’m definitely riding a wave of some kind,” the 44-year-old former television producer confessed, somewhat surprised. “It just kind of fell into place and evolved organically. You blink and you’re here.”

When Reyes quit her job producing shows for legacy studios in 2017 because the work no longer fulfilled her, she initially took up DJing as a hobby, or “parlor trick she could bust out for friends at parties.” She arrived at the Beat Junkies Institute of Sound not knowing what to expect but was floored when DJ Babu himself opened the door. Reyes soon discovered that the craft of DJing was much more technical than she knew.

“I found out real quick, I’m actually in school,” Reyes said of her time with the Institute of Sound school. “When my friends were out, they would invite me and I would tell them ‘I can’t, I have to practice.’”

The practice paid off. Through her dedication to her craft and some fine mentoring from the Beat Junkies, Labellatini started Djing various times a week and making a living for herself doing something she loves and fulfills her.

“I cast spells with music,” Reyes claimed. “I can feel the energy in the room. I feel the vibe and I take it where I want it to go like a pied piper. I seduce people with it, but always try to connect and elevate things.”

Simply put, Margaux is magic, and magic is Margaux.

The 59-year-old has lived more than most of us can dream.

Grammy credits on B.B. King Records; she did it. Play with Guns N’ Roses; she did it. Have Flea ask you to DJ his events; she did it. Rescue a priceless vintage record collection older than most grandparents; she did it. Tour with Linda Ronstadt to sold-out stadiums; she did it. Successfully live your truth and transition genders with confidence; you better believe she did it! That Morales, a self-described “Charra,” didn’t find acceptance in the Mariachi community where she had spent large parts of her career wasn’t lost on her. The way the Japanese community has embraced her, her musical expertise and work, and her journey tempered her hard discovery though.

“This is an incredibly accepting space,” Morales shared of her work environment at the Aratani Theatre and Ford Theatre, where she said talent and ability trump everything else. “It’s like music. A good song is a good song.” 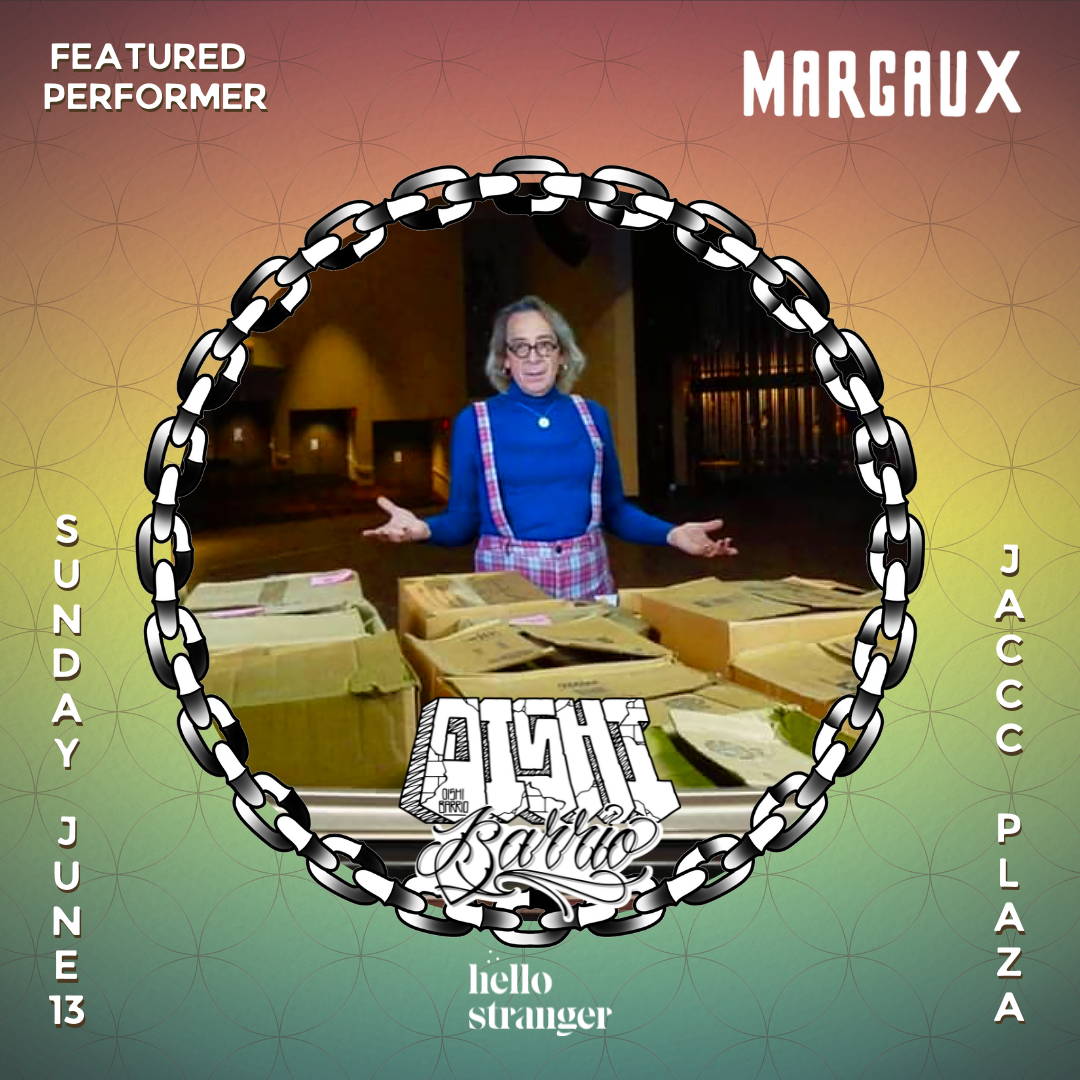 Were you flossin’ in the Grate Photos Photobooth at the last Oishi Barrio? Well now you can relive your freshest moments with our photo gallery! 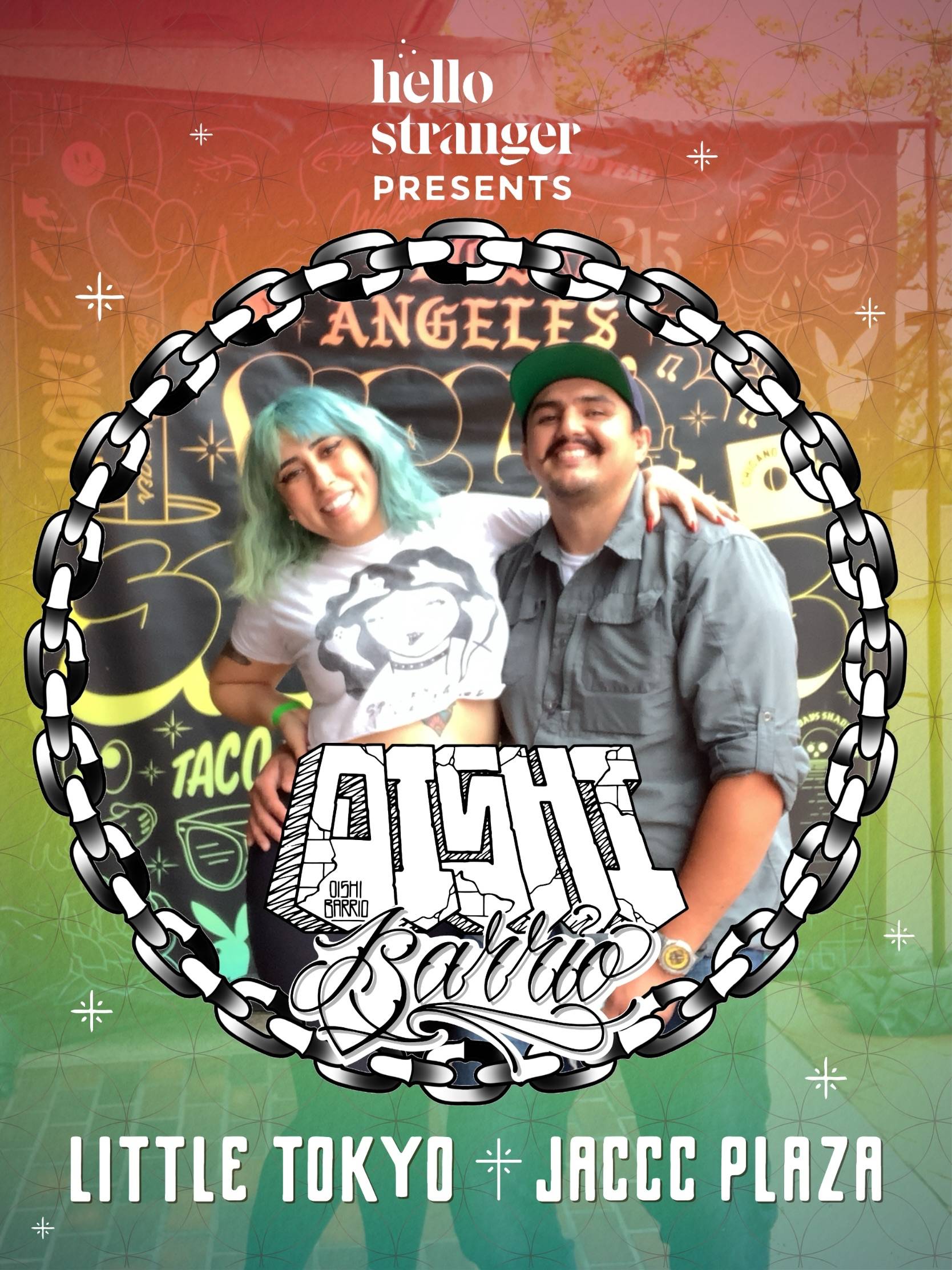 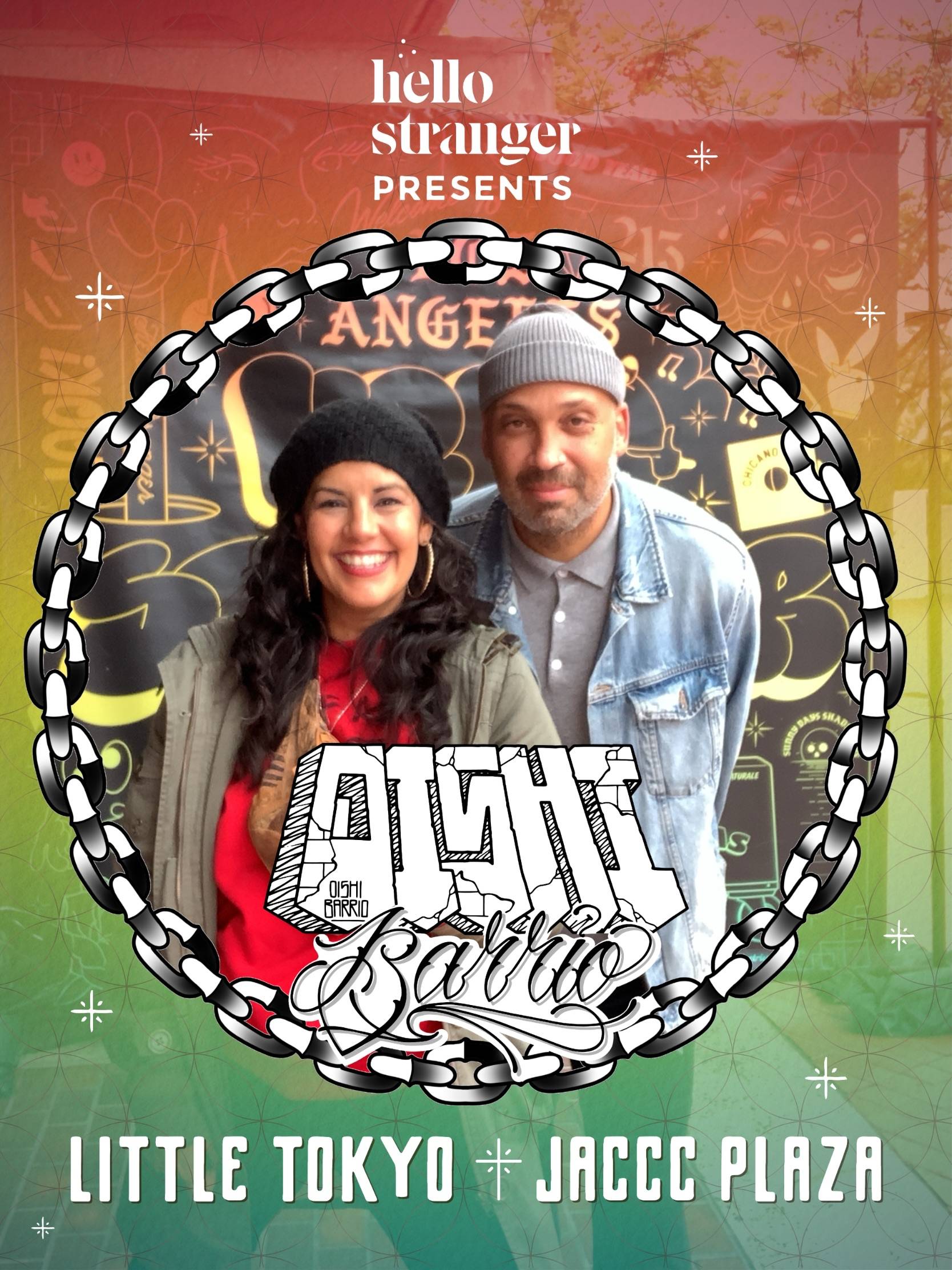 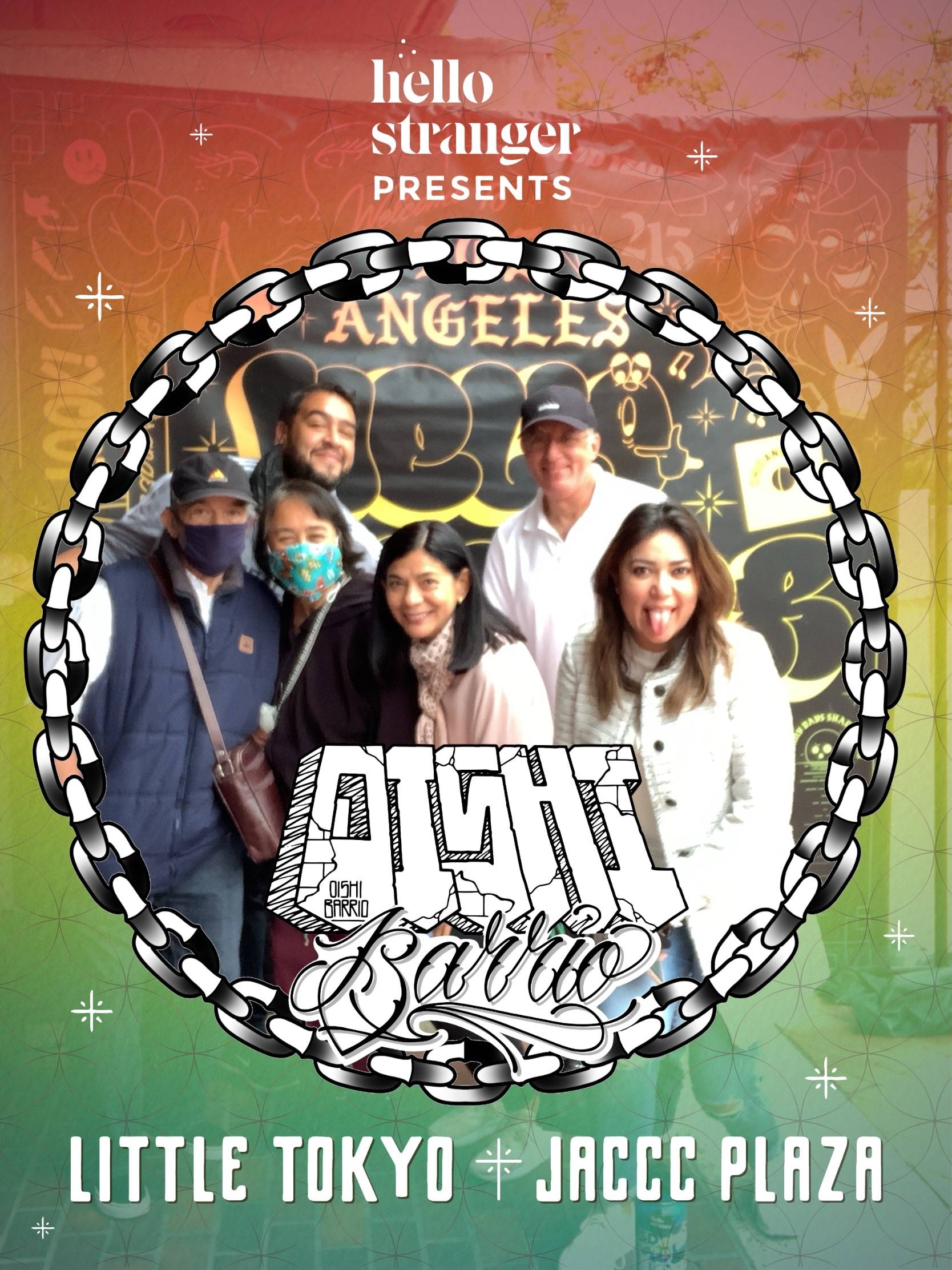 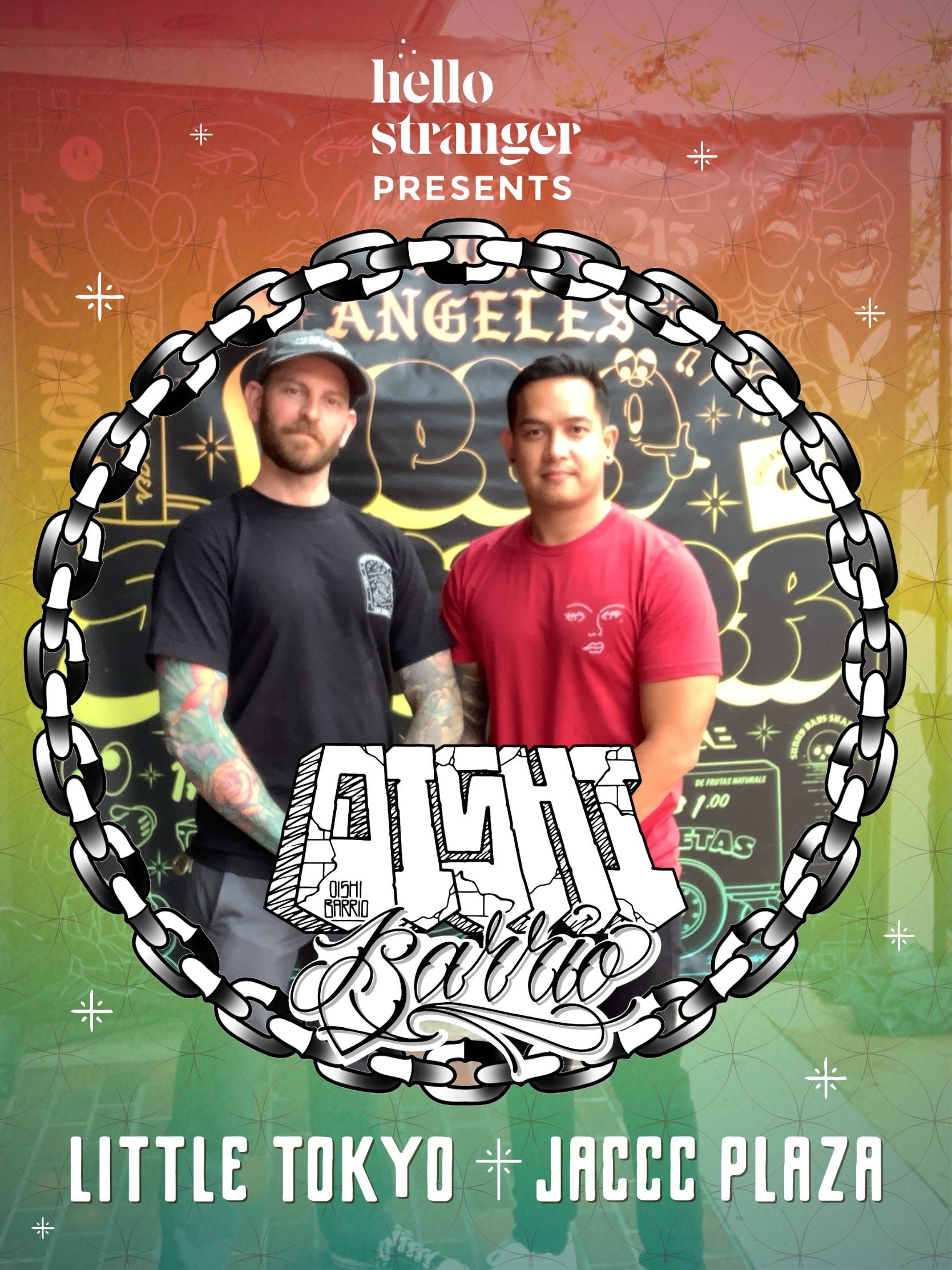 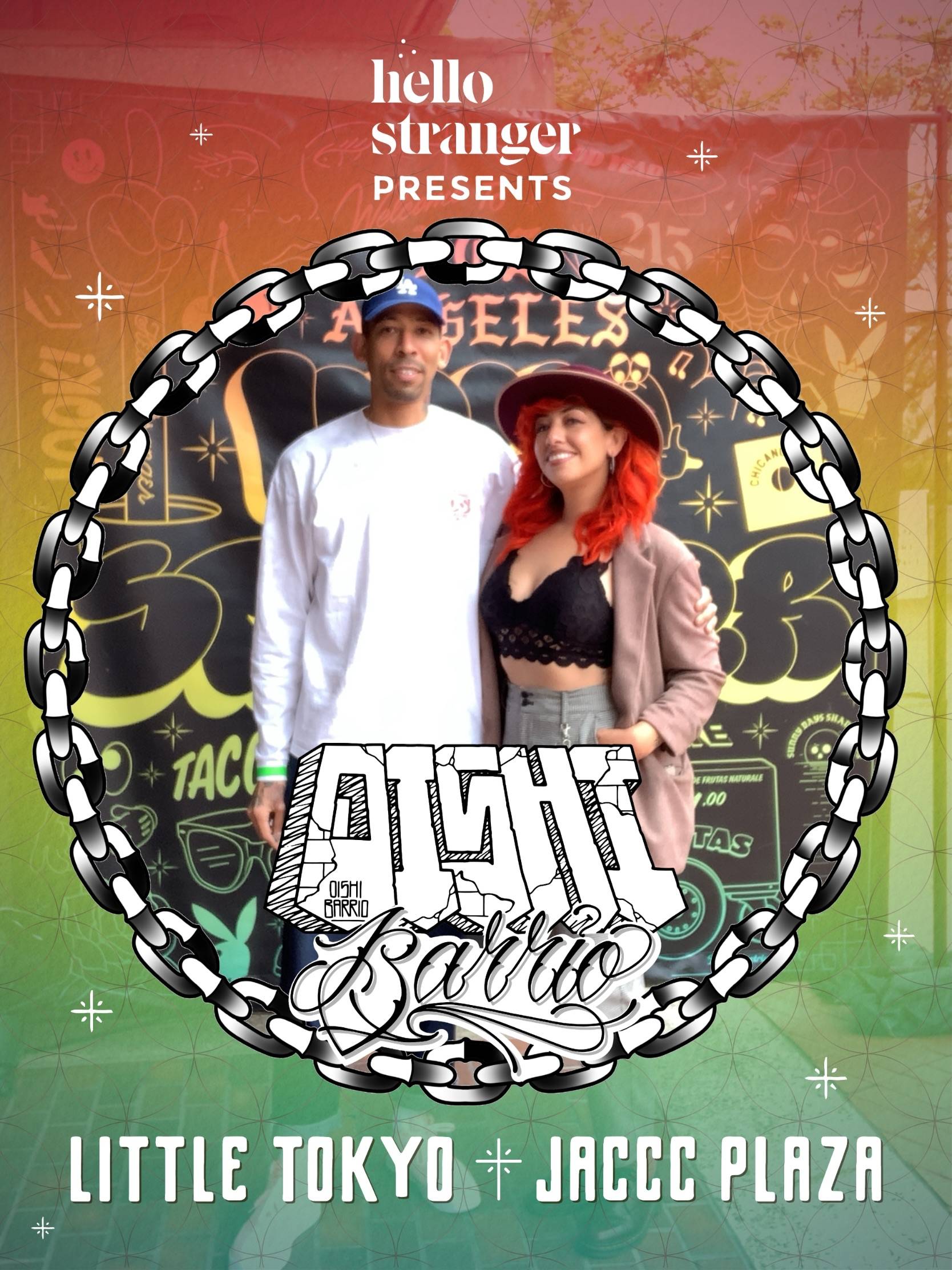 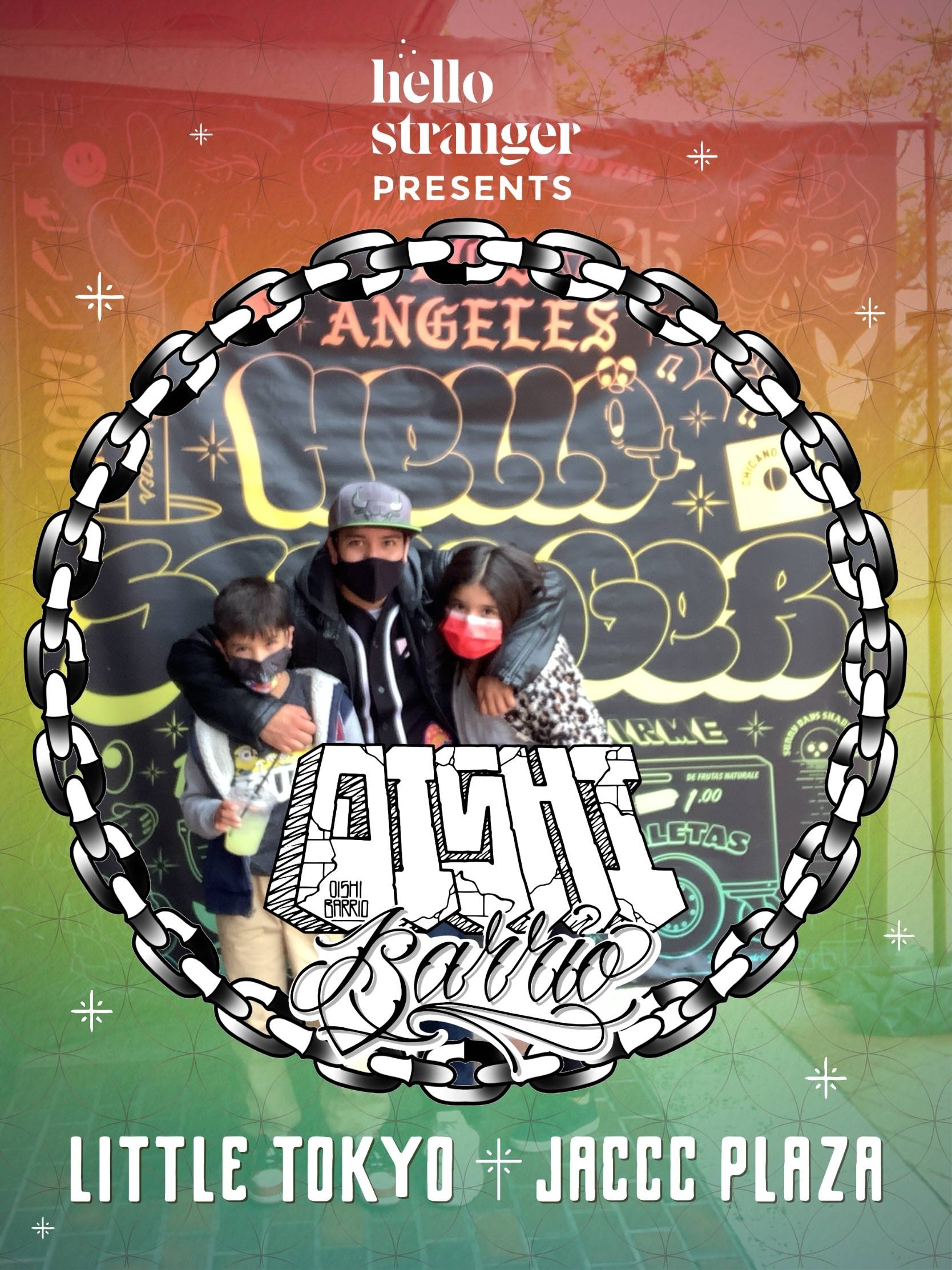 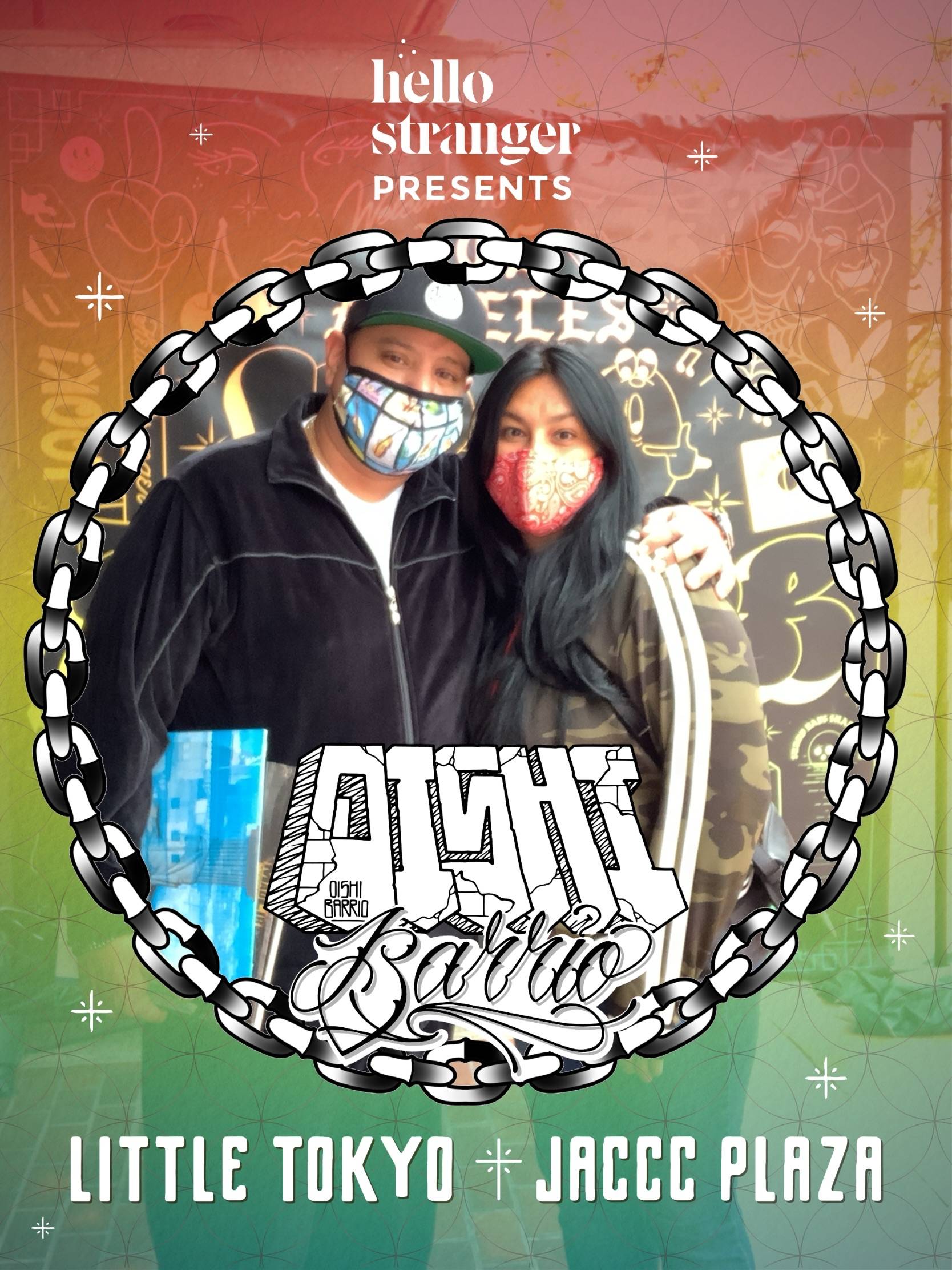 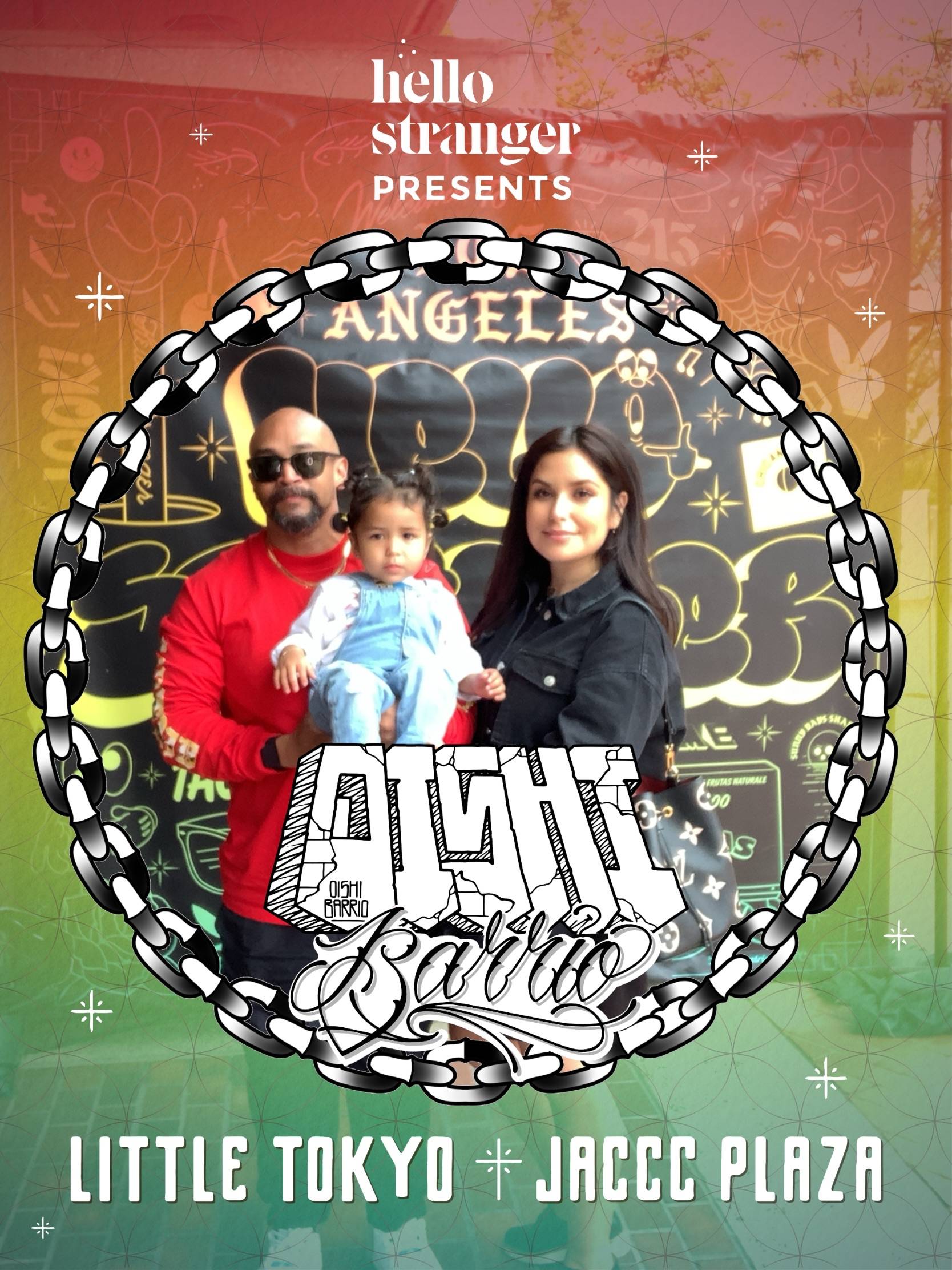 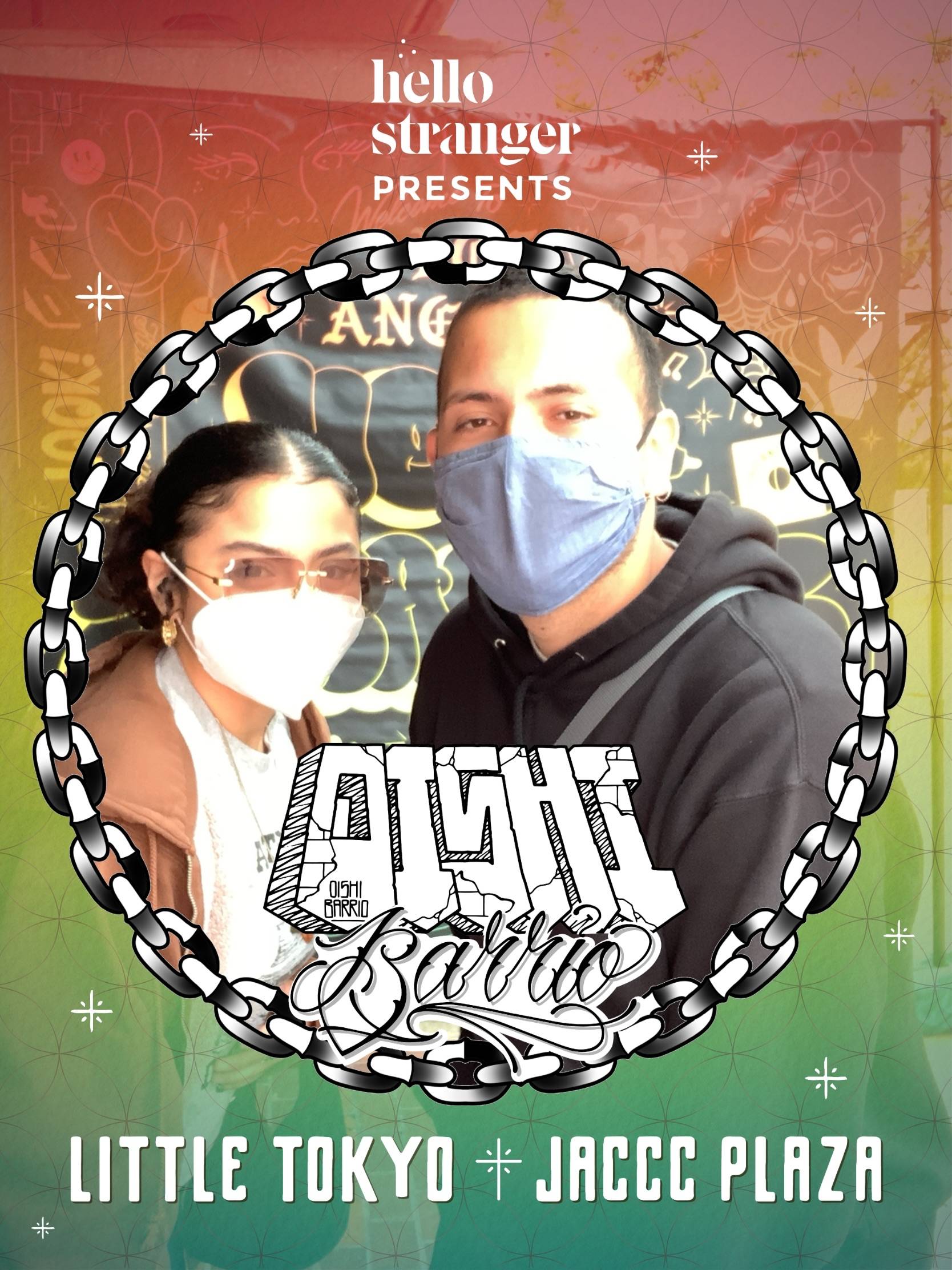 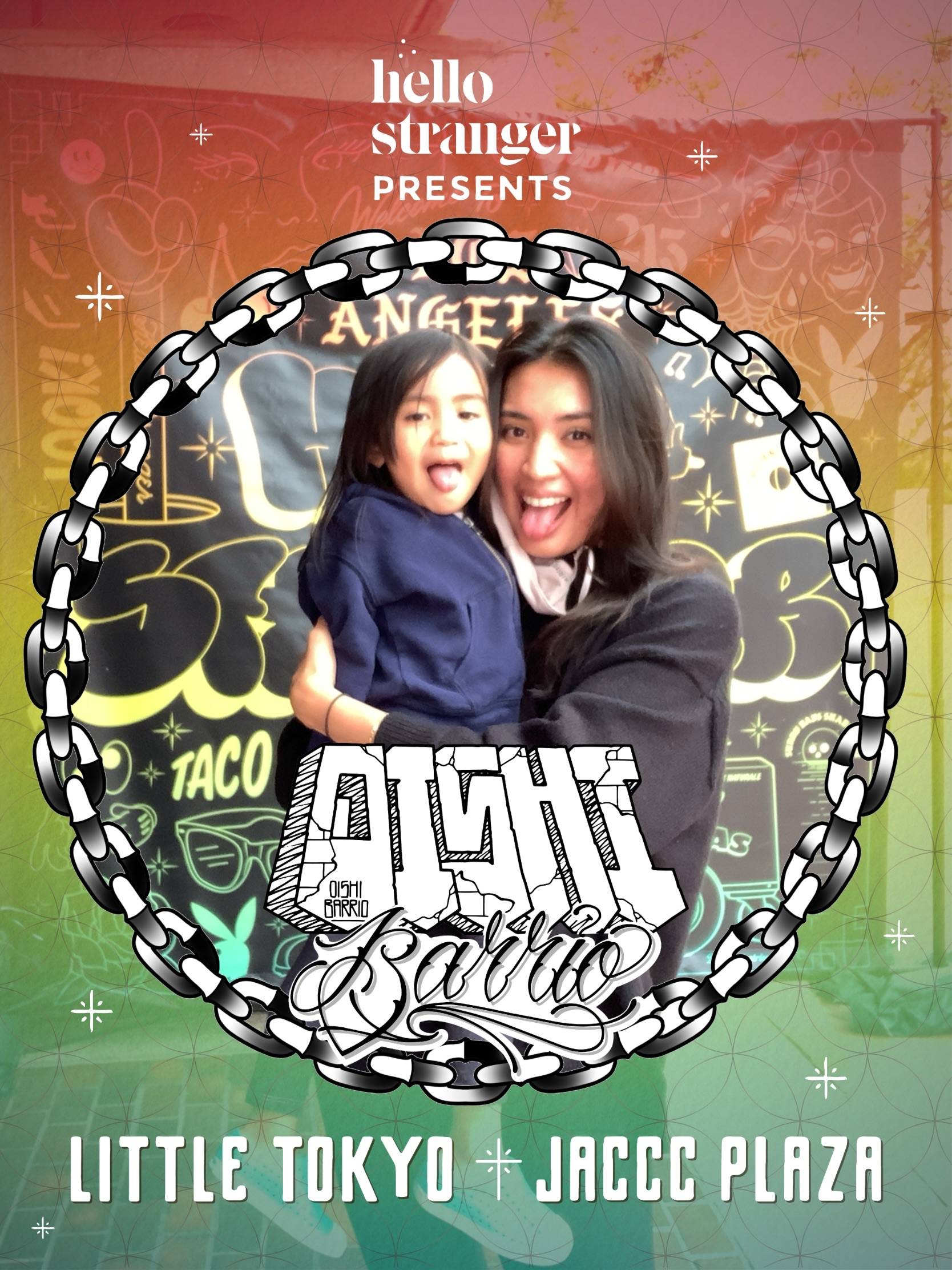 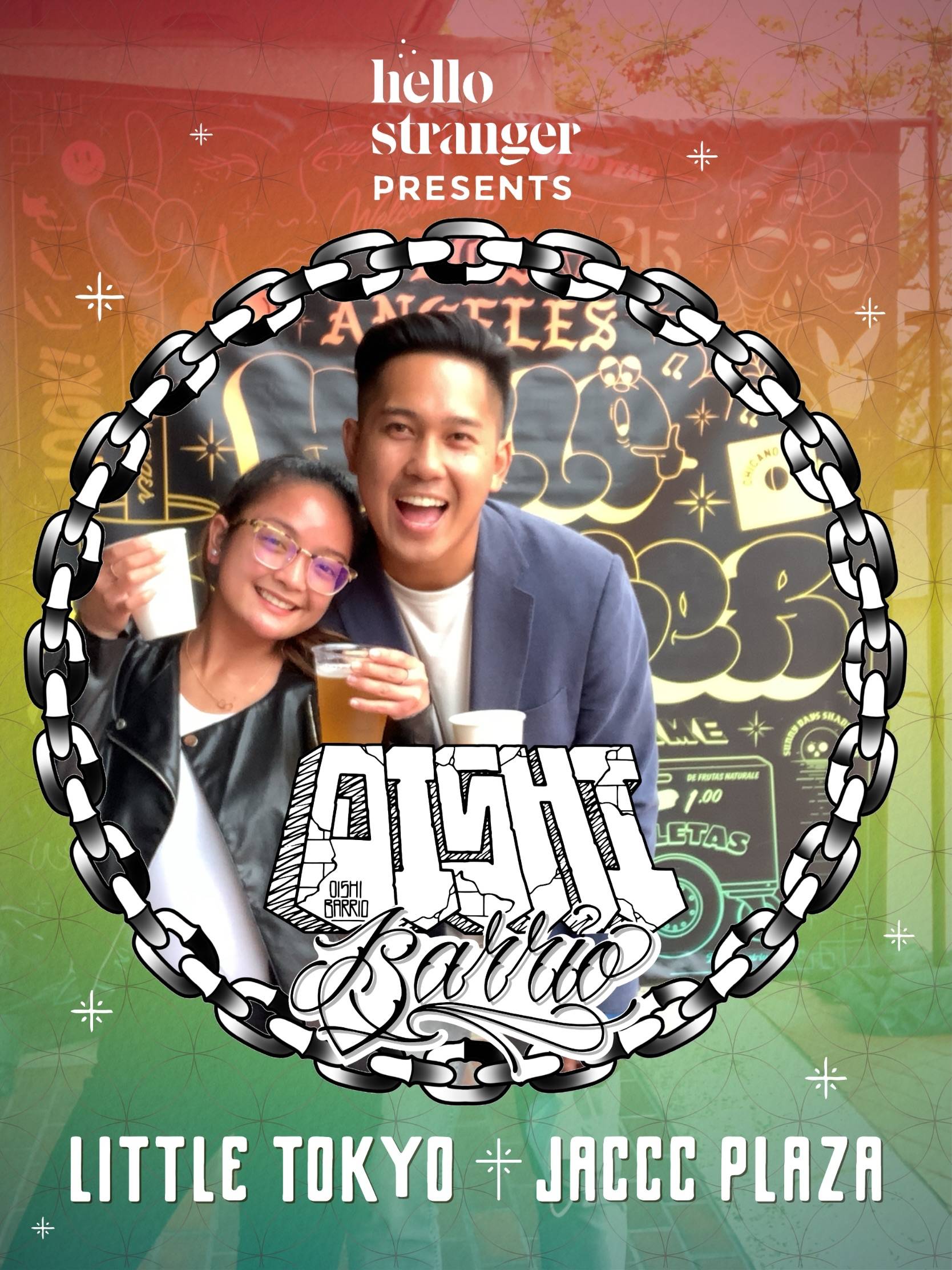 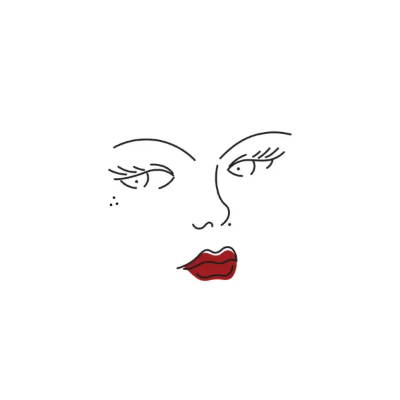 Drop Us A Line